“The use of traveling is to regulate imagination by reality, and instead of thinking how things may be, to see them as they are.”

Buying a one way ticket to anywhere always brings anticipation and excitement, especially when it's on the other side of the world. My boyfriend and I decided we wanted to spend the majority of this year traveling through South East Asia, so we bought one way tickets leaving from Honolulu, HI to Bangkok, Thailand for January 21, 2014. We flew with no plans on when we were to come back. Stepping onto the Delta Airways, I knew my life was going to change forever, and I could not have been more excited. I know my life is destined for adventure and travel, that's why when my boyfriend and I first started dating, I knew it was something special since he felt that way too. We have many plans to travel together and after spending a year traveling with him, I know we are going to have many successful travel adventures. Upon arriving in Bangkok at midnight, we quickly grabbed a taxi and went to our hotel we had booked. This was the only night we had planned getting onto our flight, because we wanted to leave it up to spontaneity on where to go next. We got our hotel on Koh San Road late in the evening, after very obviously being ripped off by our taxi driver. 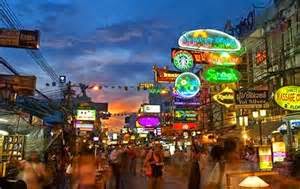 The craziness that ensued at this hour was unbelievable, but I did not have the energy or mental capacity to even try to understand it. We searched for our hotel, found it, walked into our room and immediately noticed it smelled like a sewer system had exploded in it. But again I was too tired to even think about changing rooms or hotels. We hit the beds and next thing I knew was awoken by construction at about 7:30 am. Andy and I woke up looked at each other and said "Let's get out of Bangkok today." We knew Bangkok did not have much to offer us, since it's just a big crazy city and we wanted to be closer to nature and the truth of Thailand. After some discussion with locals and travel agencies, we decided to go to Chiang Mai, in the northern part of Thailand. We both felt confident in this decision. Knowing we would have an amazing time up there. We had a two weeks before our flight to Bali, Indonesia. The overnight bus we booked did not leave until the evening so we decided to adventure around Bangkok for the day and we able to see some great sights. 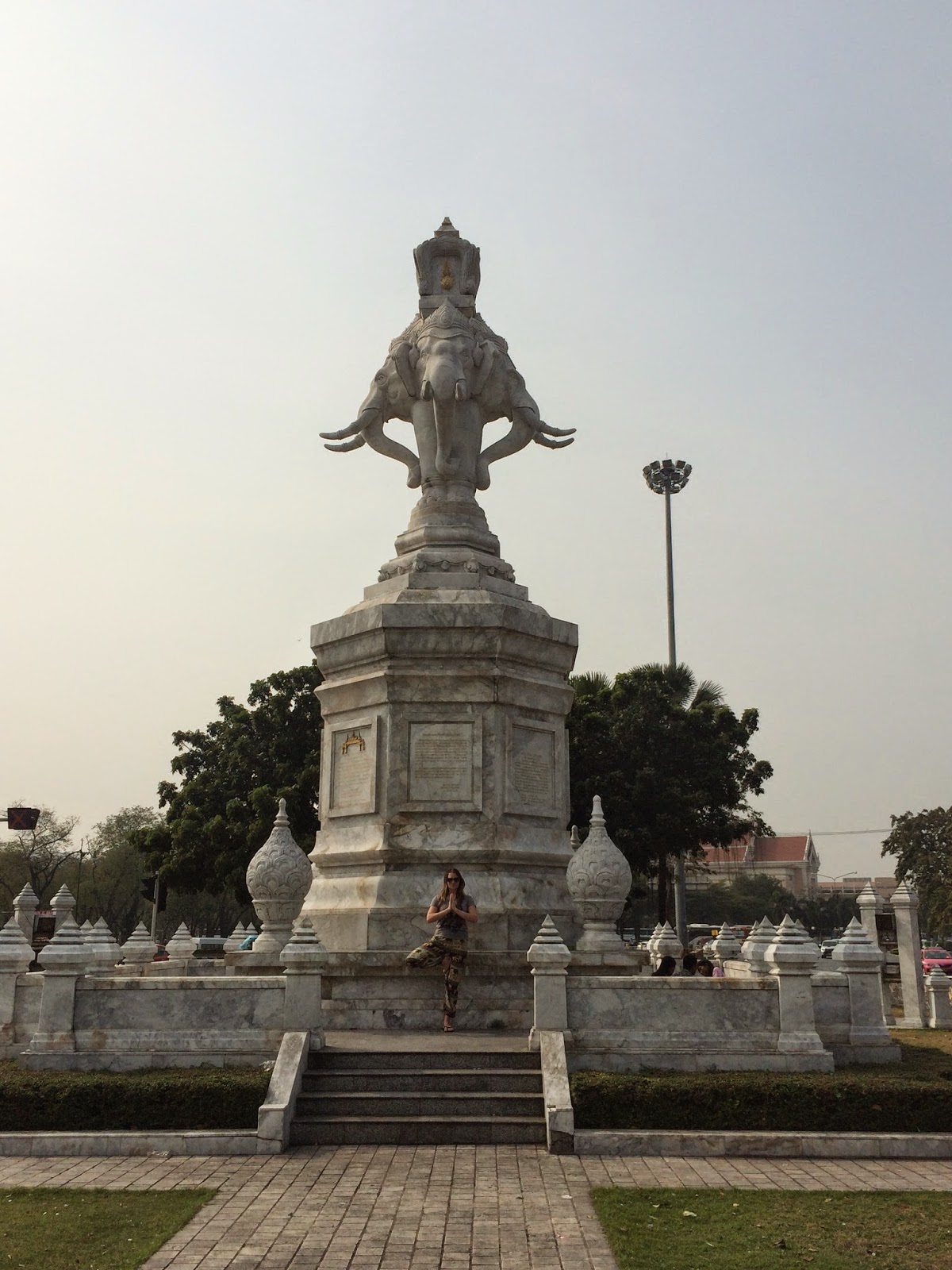 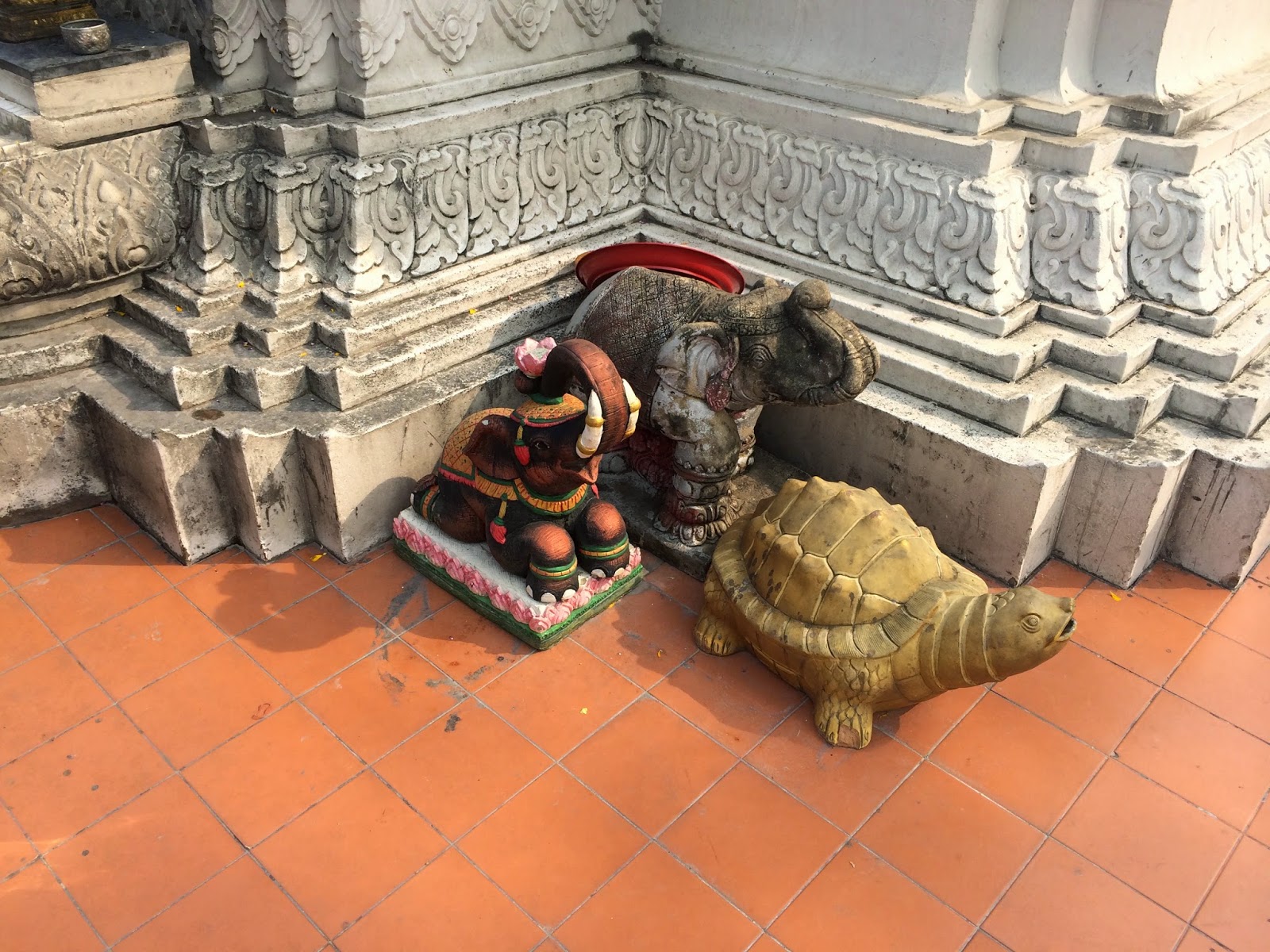 Finally, we took a taxi to the Bangkok Northern Bus Terminal and loaded our bags. While waiting to get on the bus, we met two nice couples and chatted up about our plans in Thailand. Little did we know how amazing Chiang Mai was and how it was going to impact our lives....There is more to come.